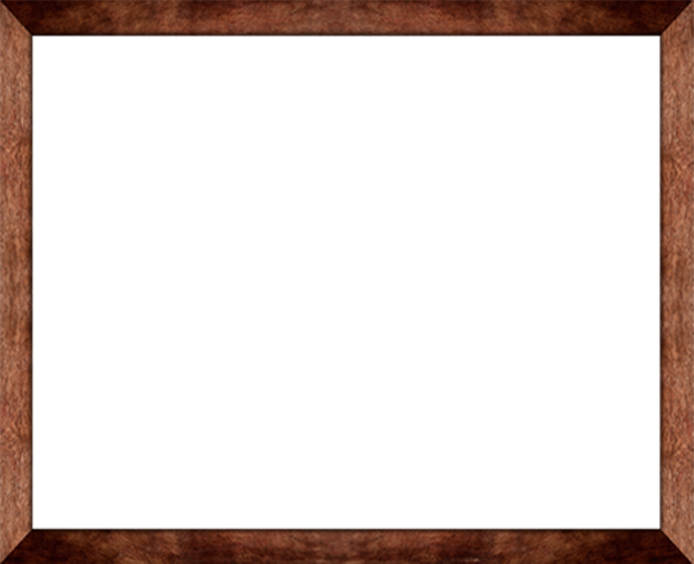 Established in 2000, AllGood Cafe is the brainchild of Mike Snider who has had a long career in the food service industry, including working for many years in Deep Ellum at Baker's Ribs - Texas BBQ and at the same time promoting live music shows at venues like the Sons of Hermann Hall and Gypsy Tea Room. Mike contributes much of the Cafe's success to the good friends that he’s made over the years in Deep Ellum and Dallas. For instance, the booth seating was donated by Monica's (our long-time good neighbor) and Daddy Jack’s, the now closed seafood and chowder house staple on Greenville Avenue. Tables and chairs were provided by Baker’s Ribs and some of the tiled rectangular tables came from Chili’s. Looking around the space at AllGood Cafe, you will see on display the continuing legacy and dedication of Mike and the Cafe to music and musicians. The signed concert posters and photos represent the rich history of Deep Ellum, Dallas and the Texas music scene. AllGood Cafe is not just a place to eat, it’s a testament to what makes Deep Ellum the epicenter of music in North Texas.

“But the one restaurant that truly represents Deep Ellum is AllGood Café. Here you can find good food and fine music in a well-worn and welcoming dining room.” 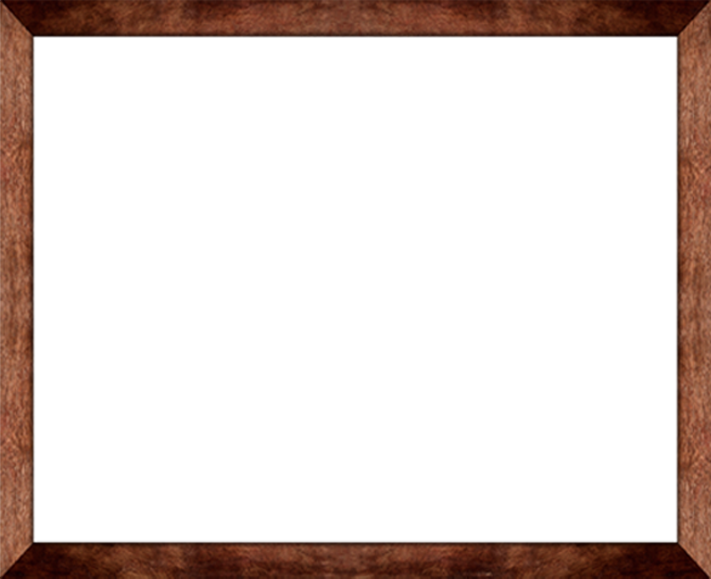 "Over half of the initial recipes came from Brian Hennington of Deep Ellum Café. Two of the cornerstone items came from a short-lived café he had on Greenville Ave. called Ruby’s where Little Gus and later Daddy Jack’s operated. Ruby’s served “our” Huevos Rancheros and Grilled Cheese with Roasted Green Chiles and Tomatoes. I also got recipes for our chicken-fried steak and pancakes from Brian. The Salmon Dijon-Caper Cream is from Daddy Jack’s and the Rock Creek Shrimp comes from Matt Martinez’s No Place restaurant. I use Paula Lambert’s cheese. My contributions include the AllGood Texas Chili, the Rock ‘n’ Roll Pork Chop, a crab and avocado salad, the egg sandwich, the borracho biscuit, fried zucchini,and stuffed peppers.” - As told by Mike Snider to Nancy Nichols for D Magazine.

Nearly two decades in Deep Ellum, AllGood Cafe has expanded to include a full bar with a specially crafted cocktail list. And you’ll want to try the new AllGood At Night Dinner Menu starting at 5pm that includes a Grilled Choice Ribeye Steak and a resurrected recipe of the Best Cheeseburger in Texas.